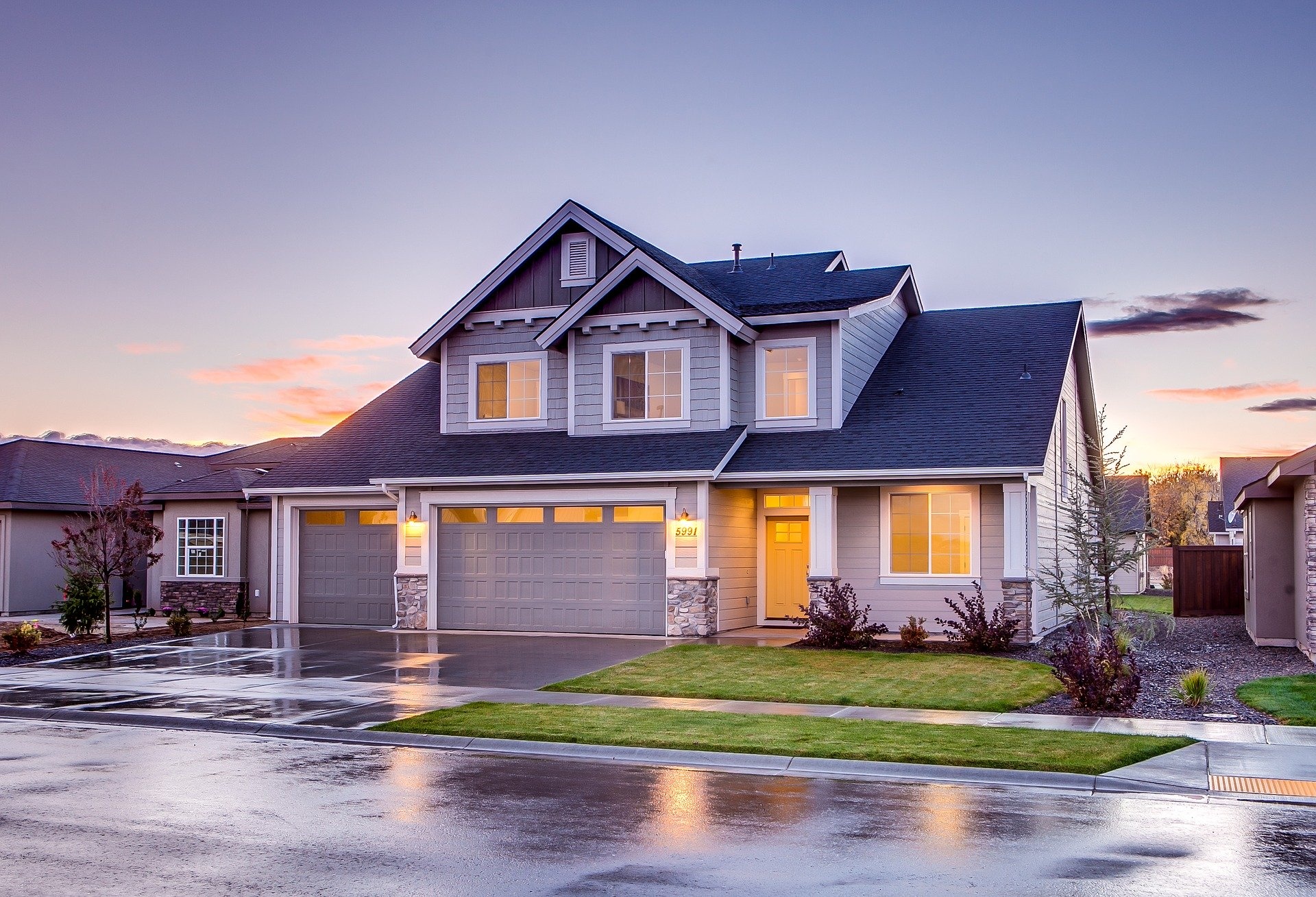 Homebuying 2020: Buyers Intent on Finding a Three-Bedroom, Two-Bath House with a Garage and Remodeled Kitchen

Post COVID they are willing to pay more and commute longer distances to get it, survey finds
- More than 40 percent of home buyers have accelerated their timeline due to COVID
- Despite historic unemployment levels, nearly two-thirds say they were able to save more money for their down payment due to shelter in place orders
- Share of buyers looking for a move-in-ready home, up 10 percent since spring
SANTA CLARA, Calif., July 22, 2020 /PRNewswire/ -- At a time when things seem to be changing more rapidly than ever before, a realtor.com® HarrisX survey of active home shoppers released today shows that homebuyers are largely looking for the same characteristics in a new home, before and after COVID. However, after months of quarantine and economic uncertainty, many are shifting the ways they approach the buying process.

To identify what's changed and what hasn't, realtor.com® compared the results of its most recent survey conducted in June to a similar survey of prospective buyers in March. Both surveys polled 2,000 people looking to purchase a home within the next 12 months.

"The COVID pandemic has disrupted nearly every aspect of American life. How we live and work has changed dramatically, unemployment went from record lows to historic highs in weeks  and the U.S. economy is in a recession following the longest expansion in history," said realtor.com® Senior Economist, George Ratiu. "While the health and economic impact has been significant, the U.S. housing market has remained surprisingly resilient, and consumers continue to view home ownership as the foundation of the American Dream. Home buyers remain steadfast in the main attributes they seek--three bedrooms, two bathrooms and a garage. However, the quarantine has made people rethink where and why they want a new home."

Post-COVID Findings
The global pandemic has sent shockwaves through the U.S. economy, but housing has shown resilience and that can be seen in the survey results. According to the data, over one-third of homebuyers are more optimistic about buying a home after COVID. Additionally, despite record high unemployment levels COVID has offered a few silver linings for homebuyers -- nearly two-thirds believe shelter-in-place orders have helped them save money. Additionally, as the Federal Reserve continues to move with caution on historically low interest rates, and bond investors remain concerned about the recovery outlook, many home buyers are seeing lower mortgage rates. Among them, three-quarters say it is impacting their home search, most often helping them look for larger homes, in nicer neighborhoods. Equal shares are using lower mortgage rates to stretch their budget to get into a more expensive home, or pocket the savings by decreasing their monthly mortgage budget. In addition, home shoppers are willing to live farther away from their workplaces to find the right house, with 9 percent of respondents to the summer survey indicating they would be willing to commute over an hour, compared with the 3 percent who chose the same response in the spring.

Spring vs. summer -- three bedrooms, two baths, up-to-date kitchen and garage reign supreme
Price range, number of bedrooms and bathrooms, as well as most desirable home features haven't changed in buyers' minds. In fact, both surveys found that the vast majority of buyers -- 65 percent -- are shopping for homes priced under $350,000. The national median priced home in the U.S. was $342,000 in June. Additionally, garages continued to reign supreme as the most important feature for buyers in both the early spring and summer surveys. A renovated kitchen and large backyard space ranked in the top five features people want in both surveys. Interestingly, despite the stay at home orders, a large backyard ranked fairly consistent in both surveys, only gaining a 1 percent increase from 20 percent in the spring survey to 21 percent in the summer survey.

Post-COVID shoppers are willing to pay more, commute longer and want move-in ready
But the buying process has been impacted by the pandemic, especially buyer timelines, desired condition of the property, as well as how far buyers are willing to go financially. According to the June 2020 survey, 41 percent of buyers said they are looking to buy sooner because of COVID, 44 percent said it had no impact, and 15 percent said they have slowed their purchase timeline. Additionally, 84 percent of summer buyers are looking for a move-in-ready home, up 10 percent from 74 percent in March.